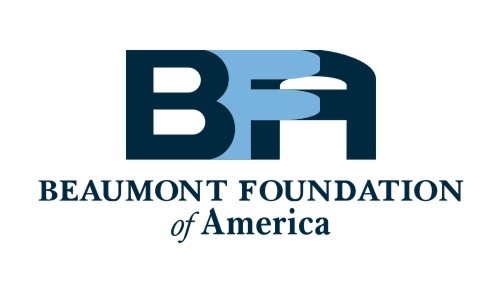 In these uncertain times, the decision has been made to indefinitely postpone the Reaud, Newton and Low Excellence in Education Galas which were scheduled for early May 2020.

We will provide more details when possible.

Thank you for your support of our wonderful teachers and may you all be well through this difficult time.